The other side of the world


For most writers/authors, the job as we see it is not simply a choice. It is what we are; it is what we do. Most who wear the moniker have a calling and passion to fill a blank sheet of paper with a bunch of words and turn them into a story that propels the reader to the end. I belong to a select group of authors who have that passion. Most, if truth be told have been filling up those blank pages far longer than I, and I have been writing for nearly a quarter century. (Wow, that really makes me sound old).

Let me introduce you to one of my colleagues, author Chris Ward. Chris has come a long way to be part of this interview format; he's flown all the way in from his home in Japan. (Okay, he really didn't in this age of the internet, it just sounds cooler). Chris has been filling his pages since the days of his youth and has begun to carve out his own niche in the indie world of publishing.

Without further adieu, a quick interview with Chris Ward, author of Tube Riders

Q:  Your best known work is the novel Tube Riders, a title that has gained some following. What was the inspiration for this work?

A: With Tube Riders I actually set out to write something commercial. I'd spent ten years writing art and I wanted a straight ahead plot with cool characters, some interesting twists, and some great action sequences. It has all of these and more and as I wrote it I imagined it in my head as a Hollywood action movie, something I hope that one day comes to pass!

Q:  Your new book, Head of Words is set for release in April. Do these books share any commonality is feel or genre?

A: To put it bluntly, none. Head of Words was written during my wilderness years before self-publishing blew up like it now has and while I was still trying to find a traditional publisher. The only person I needed to please was myself, and with both books I did exactly that. My target audience is not the mainstream airport-reading masses, but the kind of reader who likes a challenge rather than just straight entertainment. I want my books to be remembered in twenty years’ time. There are books I read last year that I can barely remember the title of. I want my books to last.

Q:  You are a bit of a world traveler. You are British, Cornish actually I believe, having spent time in several places. You now call Japan your home. Have your travels influenced your new book?

A: Head of Words was actually written long before I came to Japan. I was living in Italy at the time, but it was written based on a six month period of my life where I lived in a rather unsavoury part of Bristol, UK, and saw a lot of unpleasant stuff on a pretty regular basis. As a country boy from a safe, relaxed background, it was quite character building to observe such things. It definitely influenced this book.

Q:  What’s the basic premise of ‘Head of Words’?

A: The central character, Dan Barker, is a waster living in a tiny flat in Bristol with a growing number of oddball friends and acquaintances who fit together like a jigsaw puzzle. He thinks he's happy but things are about to reach critical mass and blow up in his face.

Q:  Are the MC’s struggles more of an internal conflict or do they have roots in the real world?

A: Both! It's difficult to go into detail without giving away the plot. He has to deal with the arguments and issues of his friends and make some difficult decisions about who should stay and who should leave. And that's just for starters …

Q:  What type of supporting cast influence decisions from the MC?

Q:  Who are the readers that will generally love to grab this book?

A: Anyone who likes something different. This isn't a book that will have mass appeal, because it’s unconventional to say the least.

Q:  Do you have a firm release date for ‘Head of Words’?

Q:  What’s next on the writing front for you?

A: A lot. I'm currently revising the second part of Tube Riders, hopefully for a summer release. I'm working on two or three difficult projects while I have two or three older novels I want to publish at some point. I only started out in independent publishing in January 2012 so I'm only just over a year in. I have seven or eight novel ideas I want to explore but for the moment I'm trying to get the best of my backlist available. There's fifteen years of it so it's taking some time … 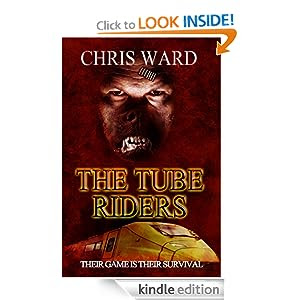 I would like to thank Chris for 'flying in from Japan' for this author interview segment and I hope everyone who is a fan of dystopian science fiction gets a chance to pick up Tube Riders. It's available through Amazon.com and keep an eye peeled for his upcoming release of his new book, 'Head of Words'. 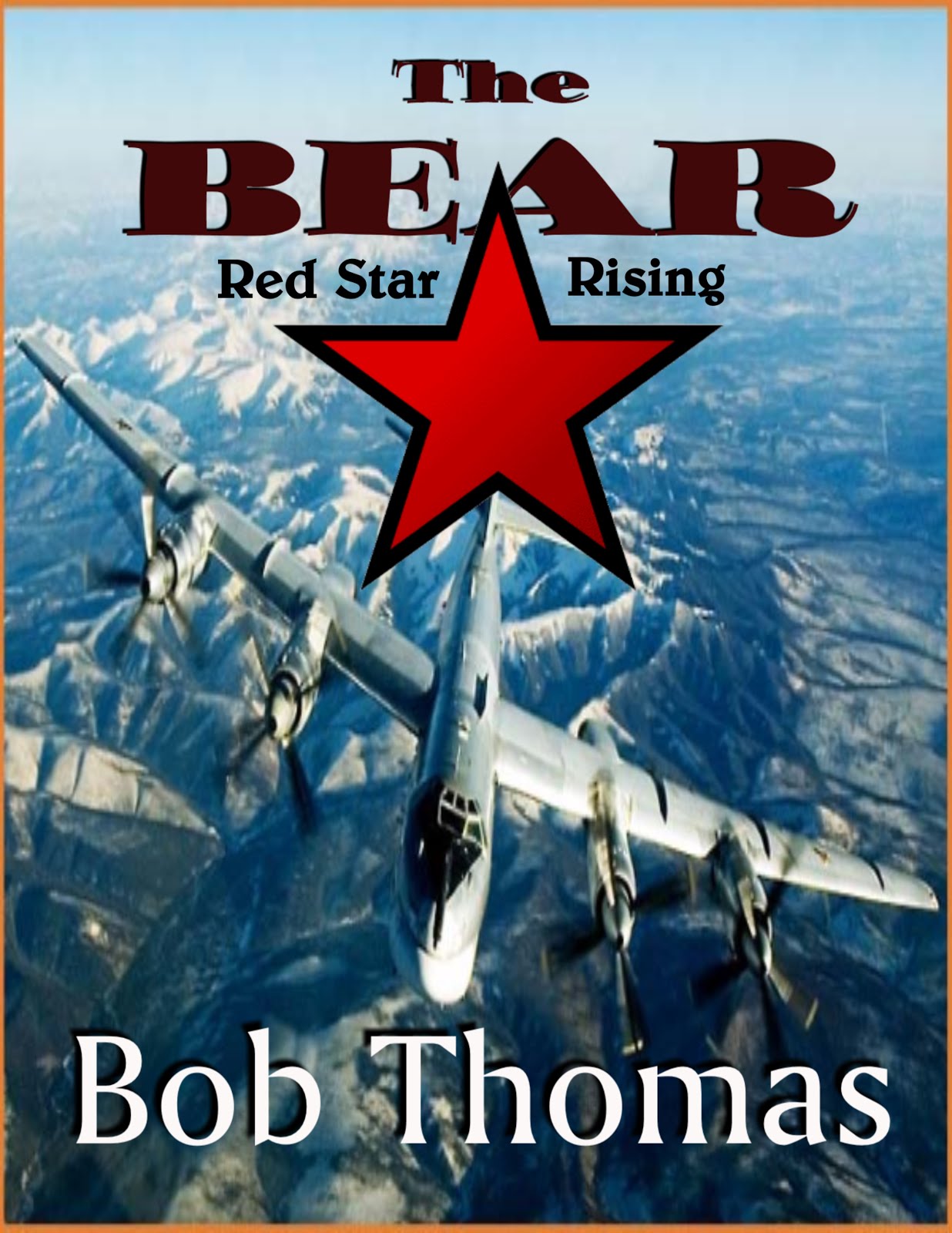 The Cold War heats up 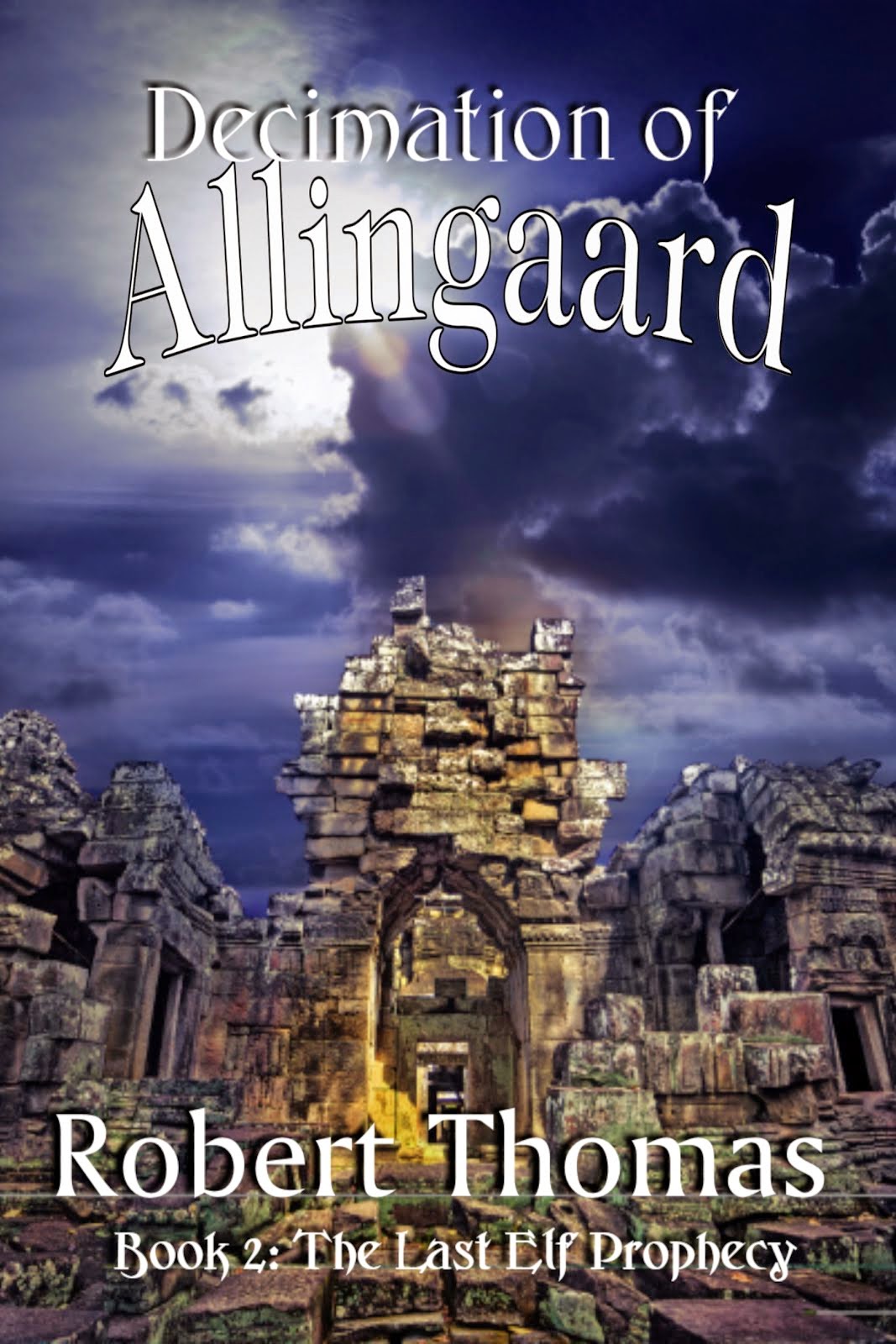 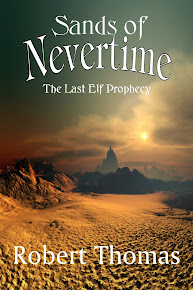 Book one of The Last Elf Prophecy 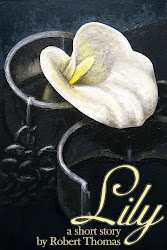 Available as an ebook for your Kindle through Amazon 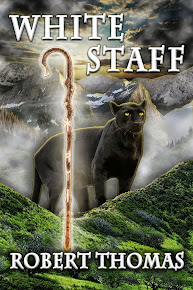 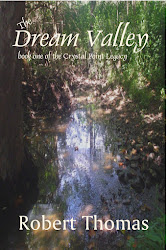 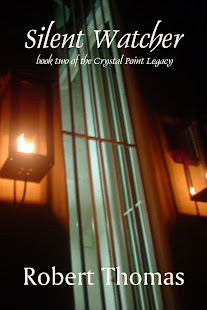 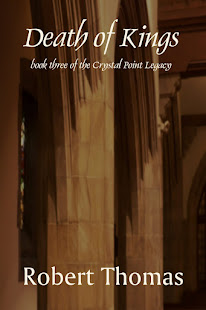 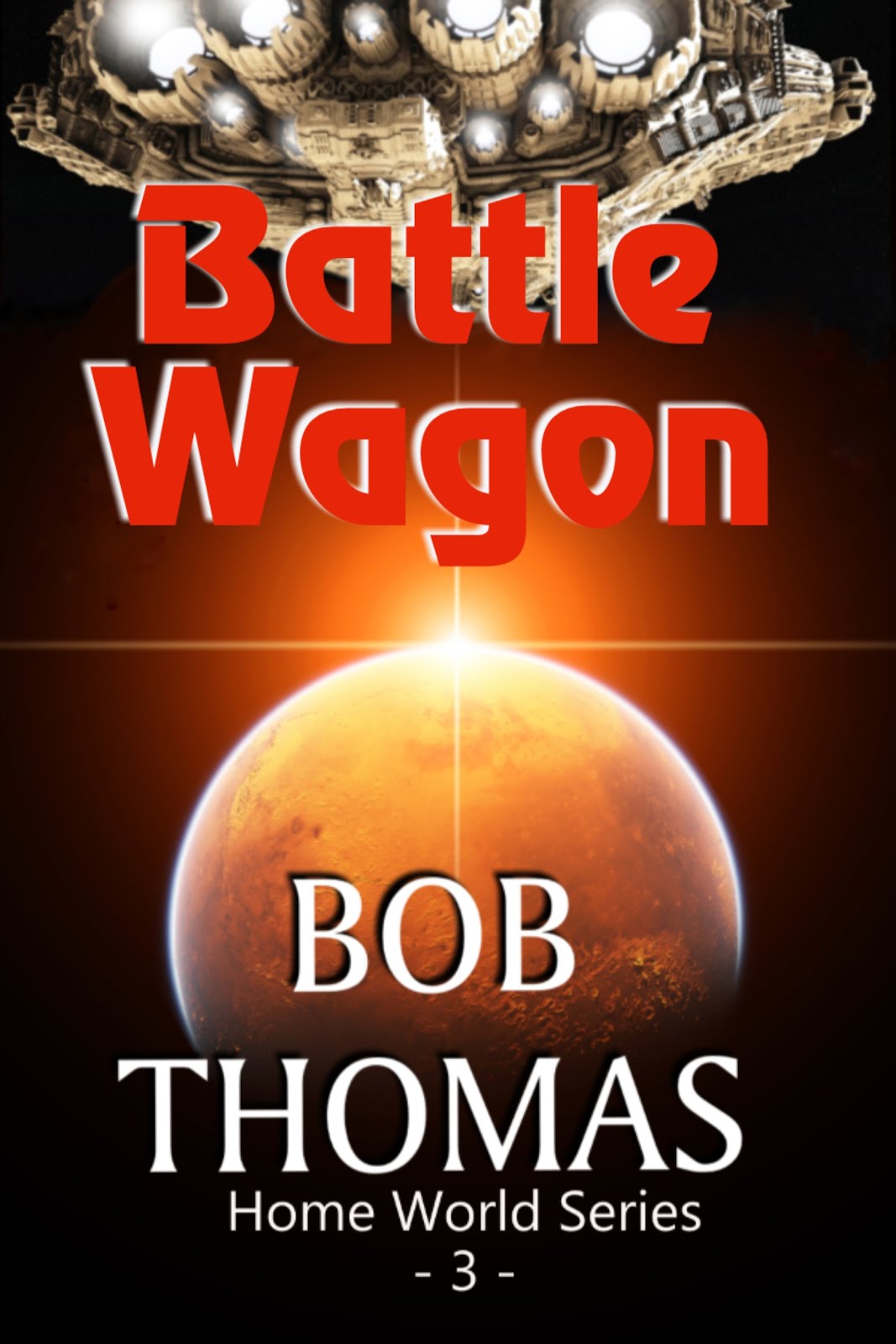 Book 3 of the Home World Series 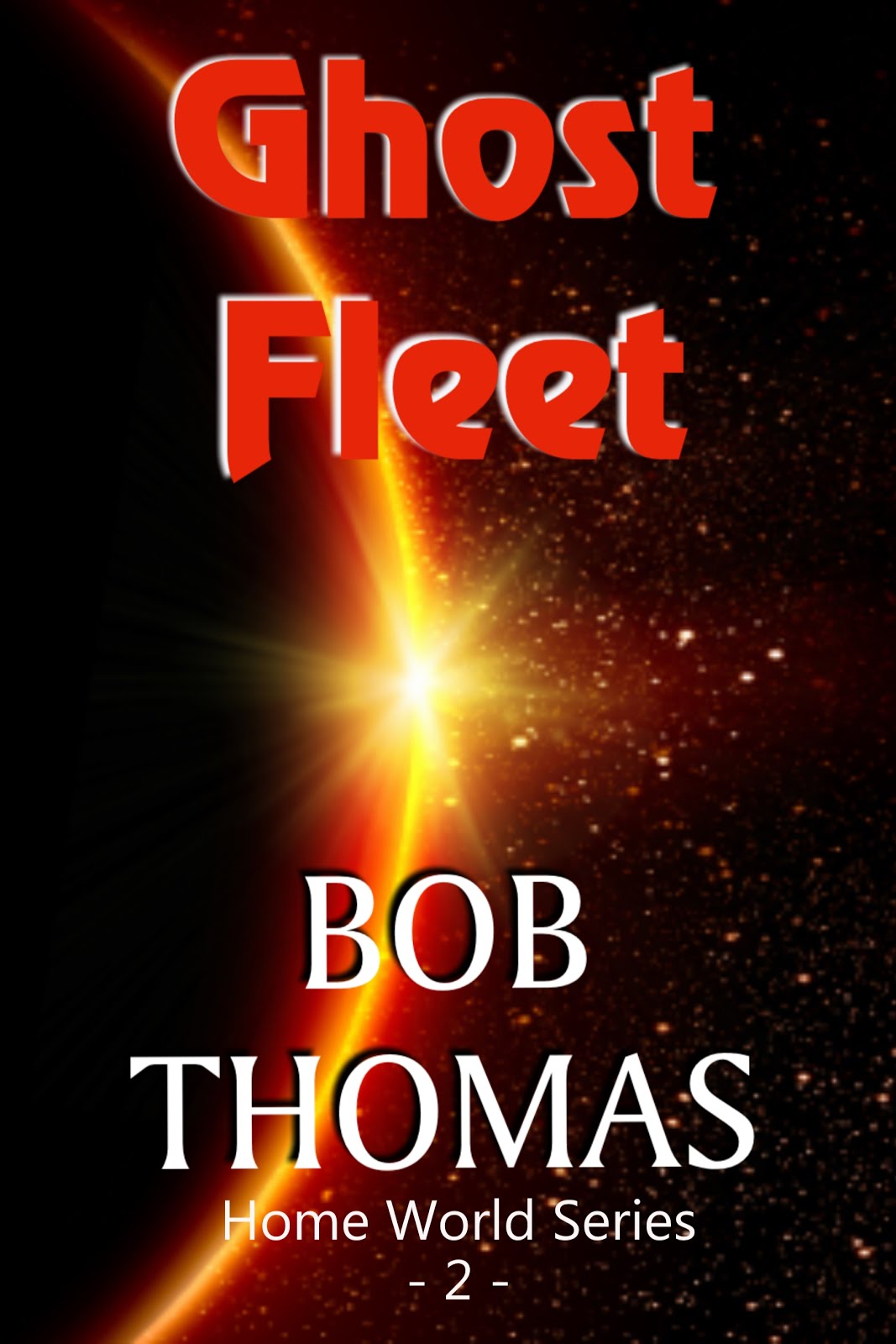 Book 2 of the Home World series 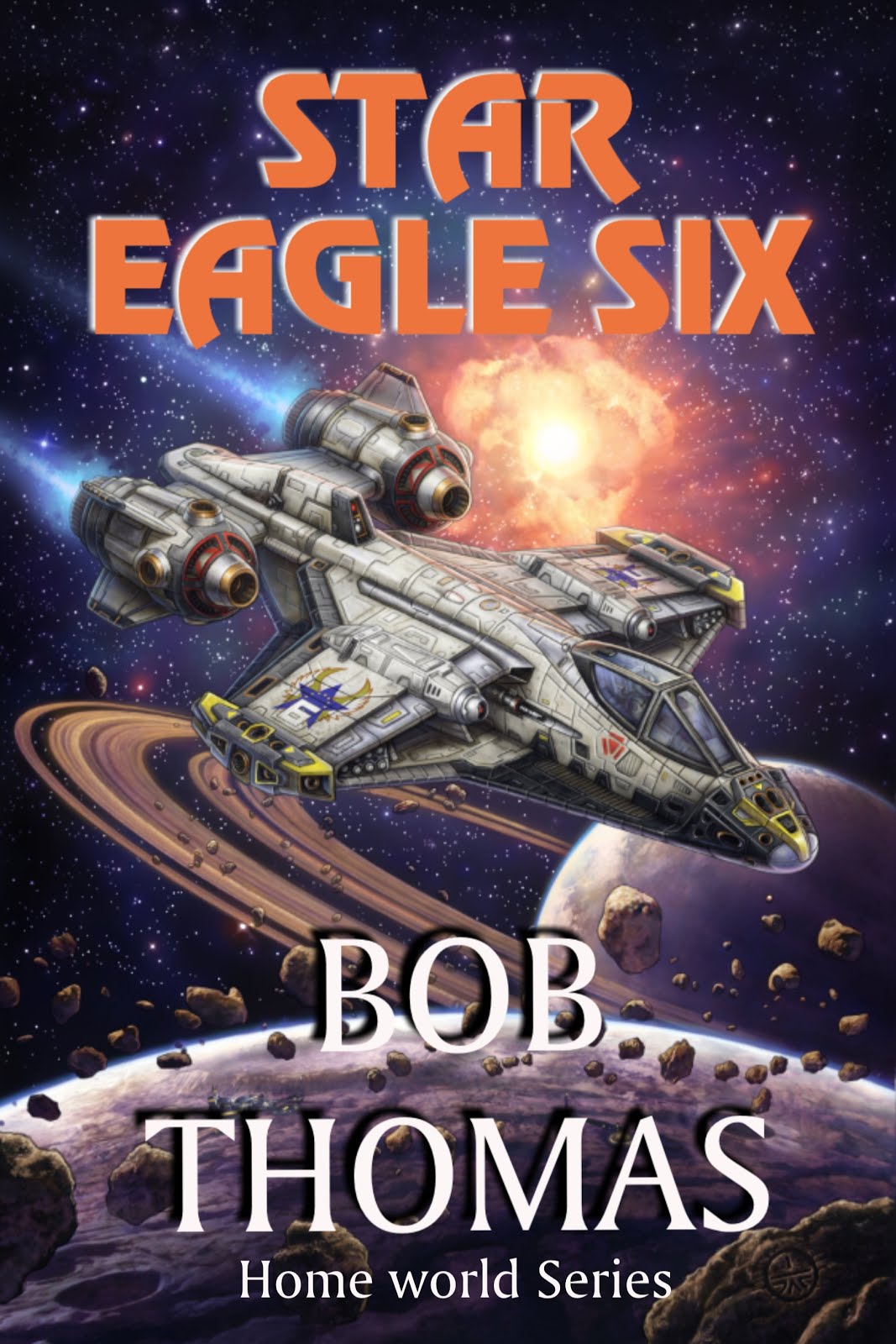 Book one of the Home World Series 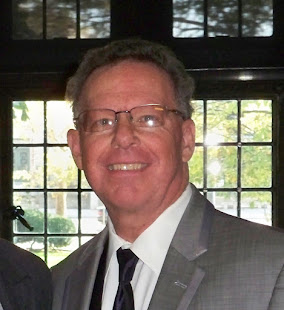 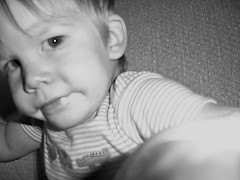 Two guys with nothin' better to do 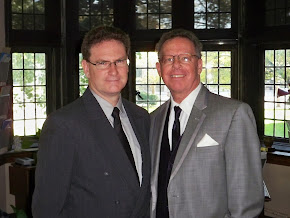